In the heart of Florence since 1733

Caffè Gilli is the oldest in the city of Florence.
Established by a Swiss family in Medici-era Florence, it started as a pastry shop steps away from the Duomo.
Between 1810 and 1815, the actual cafés in Florence were around 20. That intense activity contributed to the extraordinary liveliness trade in the area.
It was a city lounge, where a sort of “good taste” aristocracy stood out. 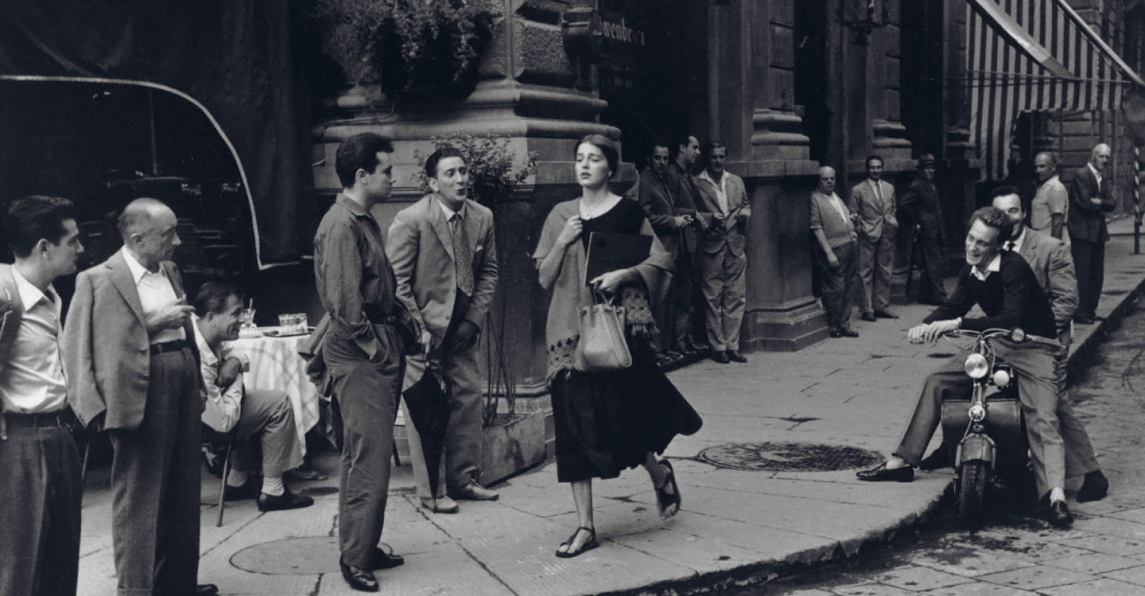 In 1843 Gilli, in addition to Via Calzaiuoli store, bought a shop portion in Via degli Speziali, allowing to produce and sell its pastry on the most important wordly life street of Florence.
Gilli took the step that would launch it into the modern era, moving to its final and current location in Piazza della Repubblica – before Piazza Vittorio Emanuele, becoming the favourite social and cultural meeting place. 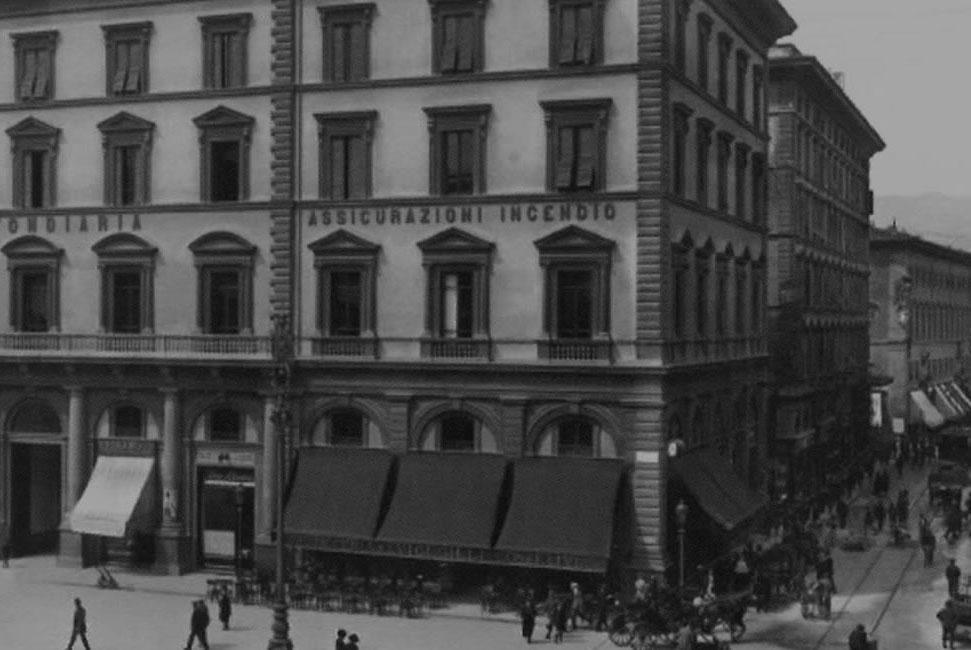 Always known as an elegant stage and city lounge in the 1900s Caffè Gilli served as a meeting place for famous writers, intellectuals, and artists, today is the beating heart of a modern metropolitan city.
The only example of Florentine Liberty-style café, it is a mandatory stop for both locals and tourists, all of whom appreciate its characteristic appeal and historic value.